History of the Ireland Family and the Business

Ray Ireland, of the John M Ireland & Son Funeral Home & Chapel, was born and raised in the country around Seneca and Joplin, MO. He always had an interest in ambulances and wanted to drive one when he grew old enough. When he was about 15 years old he got a ride to Joplin and walked to the Thornhill-Dillion Funeral Home.

Mr. Thornhill liked to tell about the day that Ray came into his office and introduced himself. He said Ray didn’t just ask for a job, he just said, “'Mr. Thornhill, I’ve come to work for you!'"

He asked Ray what he thought he could do at the funeral home and Ray said he could cut the lawn and sweep the walks and wash the cars. 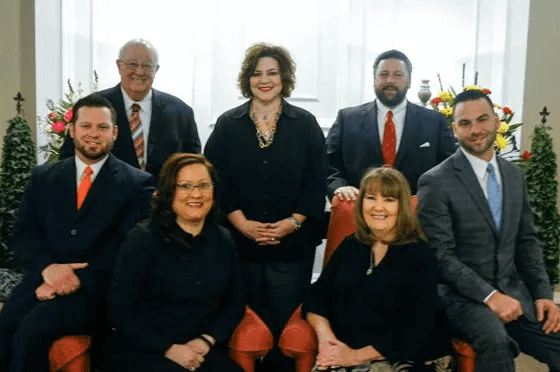 Beginning in the Business

Mr. Thornhill was impressed with this enterprising young man and put him to work. His years there were educational and he convinced Ray that the funeral business was where he had a future. They taught him to drive when he turned 16 and let him drive the flower car to the cemetery.

Mr. Cooper was a funeral director from Miami, OK and a good friend of Mr. Thornhill’s. He was impressed with Ray, who was quickly nicknamed Hickory because he came from the sticks around Seneca. Mr. Cooper offered him a job at his funeral home in Miami and a place to live in an apartment. 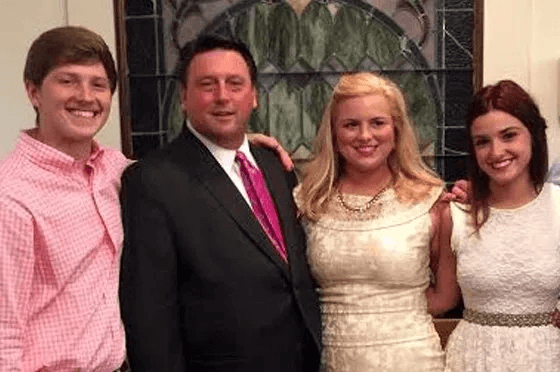 Ray Ireland During the War Years

Ray earned his GED with the help of the Cooper's, who more or less treated him like one of the family. He worked for Mr. Cooper for about a year before he joined the U.S. Army and shipped overseas within eight weeks of his induction to serve three years in Italy, France and Germany during World War ll.

In 1944. he came back to the Cooper Funeral Home which helped him go to the Dallas Institute of Mortuary Science. He graduated and continued to work at Cooper's until 1951 when he married a Miami native, Mary. They moved to McAlester, OK where he worked for the Chaney Funeral Home.

After about a year, the couple moved to Aurora, MO and worked for the Marsh Funeral Home until 1956. They moved to the Brim-Daniel Funeral Home and lived at their funeral home in Walnut Grove, MO. 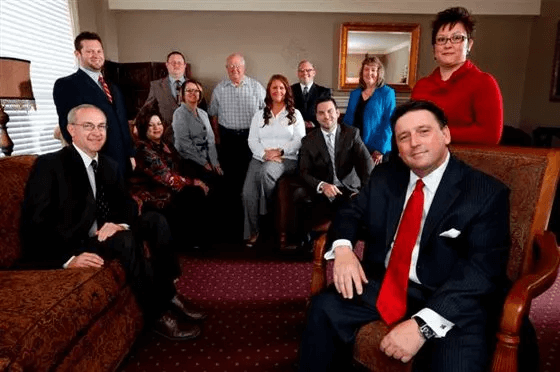 A Few Words About Us

"I believe it is important for a business to be involved with the people and in the community. My family and I live and volunteer in Cleveland County. While the majority of funeral homes in the Oklahoma City area are owned by large out-of-state holding companies, John M Ireland & Son Funeral Home & Chapel is a locally and independently owned business.

"Our quality never varies. Our standards are the highest in every instance. No matter what the price, you will receive only the finest in service and only the highest quality in merchandise."