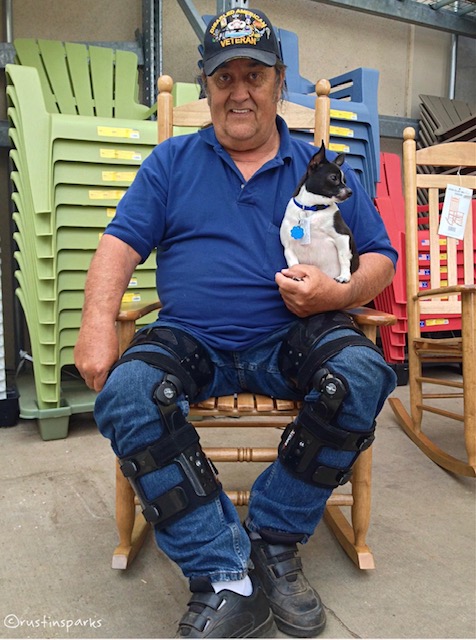 Butch was a proud member of the United States Army in the 82nd Airborne Division.  He was a Vietnam Veteran, who served in 2 tours and received many medals for his service.

Butch owned and operated AES Truck and Trailer Repair from 1994-2001.  He worked for several other companies also including, Beck Tire Service in Arlington, TX, mechanic at WTS Enterprises, and machinist at LTV Vaught Aircraft.  Butch was a person of many talents.  He also served as a volunteer firefighter at Little Axe Fire Department from 1994-2007.

In his spare time, Butch enjoyed hunting, fishing, and camping, as well as, working in his garage on woodworking projects.  Butch was a member of First Baptist Church of Little Axe. He loved spending time with his grandchildren, especially taking them fishing.

Funeral Services will be on Saturday, May 1, 2021 at 11:00 AM at the Brown Cemetery, in Pink (Tecumseh), OK. Arrangements are being made through the John Ireland Funeral Home, Moore, OK.

Plant a tree in memory of Arvil "Butch" Elbert Smallwood

Your family is in our thoughts and prayers during this difficult time!
Jodie Greene, Jordan Plank and Dylan Johnson 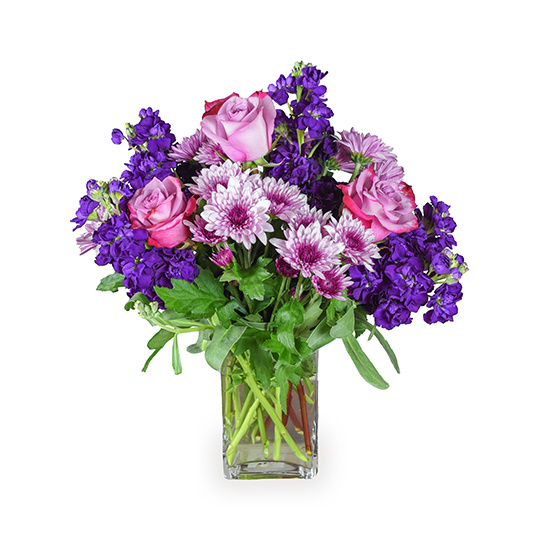 A Memorial Tree was planted for Arvil "Butch" Elbert Smallwood

Plant a tree in memory of Arvil "Butch" Elbert Smallwood